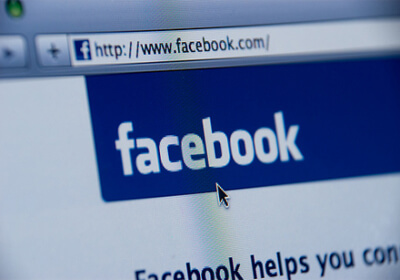 Can you fire an employee who makes a derogatory comment about his or her work environment on Facebook or other social media site? The answer, it turns out, depends on the circumstances.

A recent incident, in which an employee working for a healthcare company was fired for making critical comments about her employer on Facebook, is one example where the NLRB found in favor of the employer. The firing came after the employee posted comments on Facebook expressing her dissatisfaction with her employer and supervisor and actually inviting them to fire her because it would make her day. When the company complied with her request, the employee filed a complaint with the NLRB claiming that her comments were covered under the concerted activity provision of the NLRA. The provision basically states that employees who publicly share or talk about common concerns relating to their wages or working conditions cannot be fired. In this specific incident, the NLRB ruled that the employee was merely expressing an individual gripe and not a shared concern and therefore was eligible to be dismissed.

In other situations though the NLRB has ruled the exact opposite way and found that firing employees for what they say on social media sites is illegal. In April, the Board ruled that clothing manufacturer Bettie Page Clothing had illegally terminated three employees who had criticized their supervisor on Facebook. The NLRB held that the posts were constitutionally protected because they involved mutually shared concerns about working conditions among employees.

The rulings highlight the challenges that business face in dealing with employee posting on social media channels. or using social media at work. Besides derogatory comments, companies also need to worry about confidential data being leaked online by employees using Facebook at work or at home. The challenges are only going to get harder with many states implementing new rules restricting companies from asking for access to the social media accounts of employees. The trend highlights the need for Human Resources managers and legal teams to work on crafting new social media policies that clearly explain what employees are allowed and not allowed to do or say on Facebook and other social media sites.