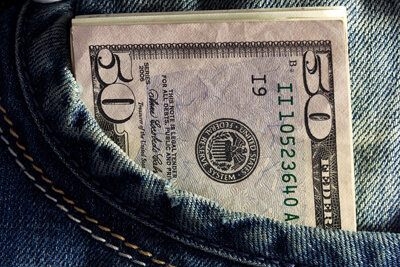 These minimum increases went into effect for most states as of January 1st, 2015. Washington state is in the lead, with a minimum wage at $9.47 per hour; the highest of all 50 states. State minimums range from $7.50 to $9.47 per hour.

Chicago will raise its wages to $10.00 per hour effective July 1st, 2015, while Oakland will rise to $12.25 as of March 1st, 2015. This will put Oakland, California at the top of the minimum wage list, along with San Francisco, California. Like Federal minimum wages, these individual local wages can increase from the state enforced one, but it cannot fall under it. There are still a few states that operate on the federal minimum wage.