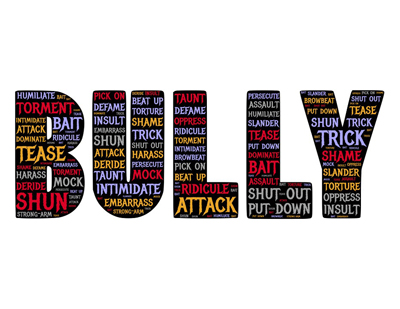 I recently came across a fascinating national survey conducted by Dr. Gary Namie of the Workplace Bullying Institute which highlights a number of issues related to bullying at work.

The report breaks down the issue of workplace bullying by gender, race, position within the organization, and bullying awareness: the level of which employees are either aware of bullying or have personally witnessed bullying.

We all know that bullying is not just child’s play; confined to schoolyards and after school activities. Unfortunately, children who are bullies often grow into adulthood where they continue to perpetuate the behavior in the workplace and in their personal lives.

The Institute defines bullying as “repeated mistreatment and a form of abusive conduct.” So just how rampant is workplace bullying?

Here are some sobering statistics from the 2014 report:

When it comes to employee awareness of whether bullying is actually occurring on the job:

Broken down by gender:

A snapshot of responses by race show non-whites reported a higher rate of bullying overall:

Employers take note that based on survey responses, a whopping 56% of bullies are bosses or someone in a top ranking position within the organization.

This is just a glimpse of the information obtained in this outstanding report. The survey is a must read for those who want to gain an understanding of bullying statistics and the impact on the victims and the workplace: 2014 WBI Workplace Bullying Survey